Lionel Messi says that he and Cristiano Ronaldo aren’t friends because they have never played for the same team together.

Messi has played for Barcelona for his entire career while Ronaldo has spent most of his with Manchester Untied and Real Madrid.

Ronaldo and Messi were therefore playing in the same league together for nine years, and took part in some of the most memorable El Clasico games in history.

During the Champions League draw ceremony, both players sat next to each other as they awaited the results of the UEFA Men’s Player of the Year award.

They spoke about their rivalry and Ronaldo extended a dinner invitation to Messi, who, in an interview with Sport in Spain, has insisted he isn’t friends with the Portuguese because they have never been team-mates but says he would be more than happy to meet up with fellow five-time Ballon d’Or winner.

“Yes, I don’t have any problem with that,” Messi said of Ronaldo’s dinner invitation.

“I’ve always said that I don’t have any issue with him. 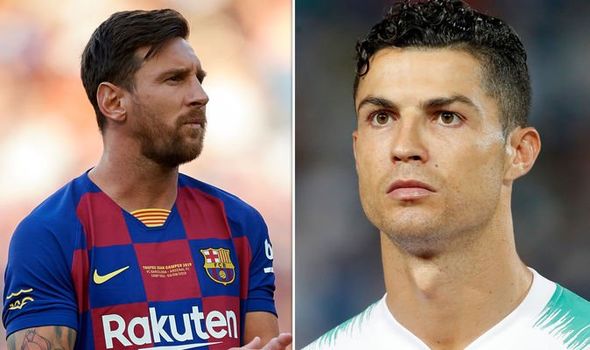 Lionel Messi opens up on why he’s not friends with long-time rival Cristiano Ronaldo (Image: GETTY) 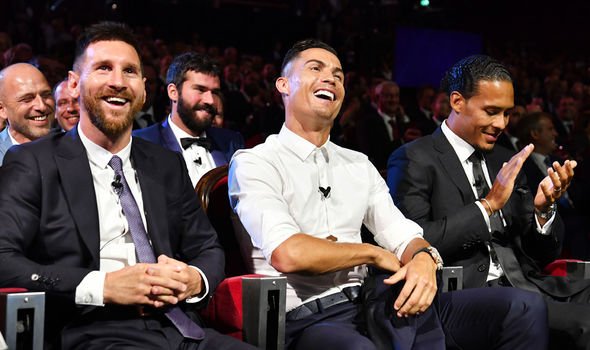 Lionel Messi opens up on why he’s not friends with long-time rival Cristiano Ronaldo (Image: GETTY)

“We might not be friends because we’ve never shared a dressing room together but I always see him at award shows and there’s no problem.

“We actually spoke with each other for quite a long time at the most recent show.

Impeachment now a threat like no other Trump has faced