Offshoots of the latest xenophobic incidents in South Africa’s city of Johannesburg has sparked off citizen reactions in some African countries – specifically in Zambia and South Africa.

A group of concerned citizens in Zambia have written to the police with notice of a peaceful march and gathering at the premises of the South African Embassy in the capital Lusaka.

The group said the march was “to show displeasure to the South African government for the horrific conduct exhibited by their citizens and complacent approach their government has taken.

The march planned for September 4 it added: “is in no ways intended to cause any harm but just to communicate our concerns and observations,” the statement added. Clearance has yet to be given.

A 2017 video of South Africa’s former Deputy Police Minister, Bongani Mkongi, shared by a local portal, The Signal Nigeria, has got Nigerians rattled. 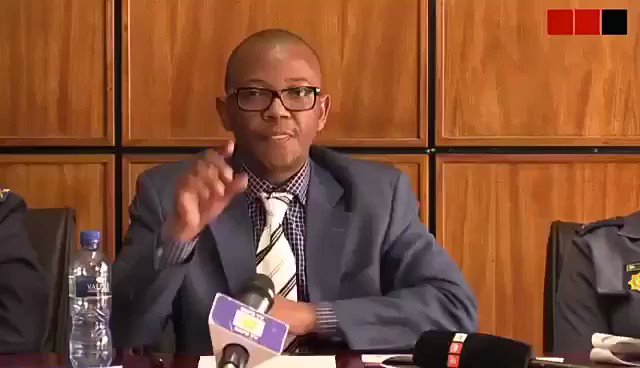 6,270 people are talking about this

I am pleased that @GeoffreyOnyeama has taken a tough stand against #Xenophobia by #SouthAfrica, a country Nigeria fought hard to free from apartheid. President @MBuhari must ensure that the lives & businesses of Nigerians there are as safe as those of #SouthAfricans here. Enough! https://twitter.com/geoffreyonyeama/status/1168488631067193348 …

Received sickening and depressing news of continued burning and looting of Nigerian shops and premises in #SouthAfrica by mindless criminals with ineffective police protection. Enough is enough. We will take definitive measures. @NigeriaGov @DigiCommsNG @GovernmentZA @DIRCO_ZA

572 people are talking about this

I condemn in the strongest possible terms the repeated violent attacks against Nigerians in South Africa. The Federal Government must immediately liaise with the South African authorities to protect the lives and livelihoods of all our citizens.#SayNoToXenophobia

642 people are talking about this

It is an irony that, a fellow black person would chase another black person like a hunter, chasing a rabbit on the field and burned people alive with no remorse whatsoever! The action I saw on TV is barbaric, mind burgling and disturbing. #SayNoToXenophobia #XenophobicAttack

273 people are talking about this

How did the South African government deal with perpetrators of the past xenophobic attacks? I have no proper understanding of the driver of this spate of killings of foreigners, but I believe the government didn’t do enough to prevent recurrences.

18 people are talking about this

It Starts With U
* Just Broke my MTN sim
* Will never Shop at ShopRite
* Stanbic is a dead end
* No longer Subscribn to DSTV
Change begins with me. We need to send a msg to South Africa since Nign Leaders are too Stupid to do anything.

2,457 people are talking about this 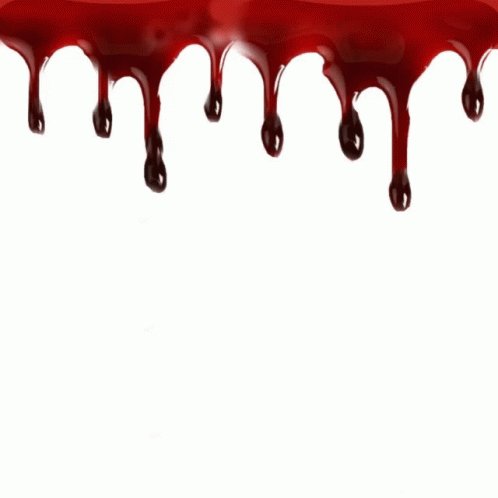 110 people are talking about this

On this Xenophobic attacks in SA. Nig govt acting like that big brother you report a bully to but he’s also afraid of confronting the bully! Just ridiculous. #SayNoToXenophobia

60 people are talking about this

Looting and violence spread across several neighbourhoods in the major cities of Pretoria and Johannesburg. It followed a spate of overnight attacks which appeared to target foreign-owned shops.

At least 50 shops were looted and burned in the southern Johannesburg suburbs of Malvern and Jeppestown. Police fired rubber bullets at looters as burnt cars were stranded on the roads.

Bheki Cele, South African Police Minister said: “For me, it’s pure criminality, people looting and all that, and using that as xenophobia. But for now there is nothing that has sparked any form of conflict between South Africans and foreign nationals.

“We dealing with criminality rather than xenophobia at the present moment,” he added.

Such violence breaks out sporadically in South Africa, where many nationals blame foreigners for high unemployment, particularly in manual labor.

Last week, Human Rights Watch reported that dozens of truck drivers in the country had died in attacks against foreigners since March 2018.