Recall that earlier in the week, the singer shared a video on his Instagram page showing his big farmland in Benue.

After he shared the video, some fans feared that he was stylishly announcing his retirement from the Nigerian music scene. 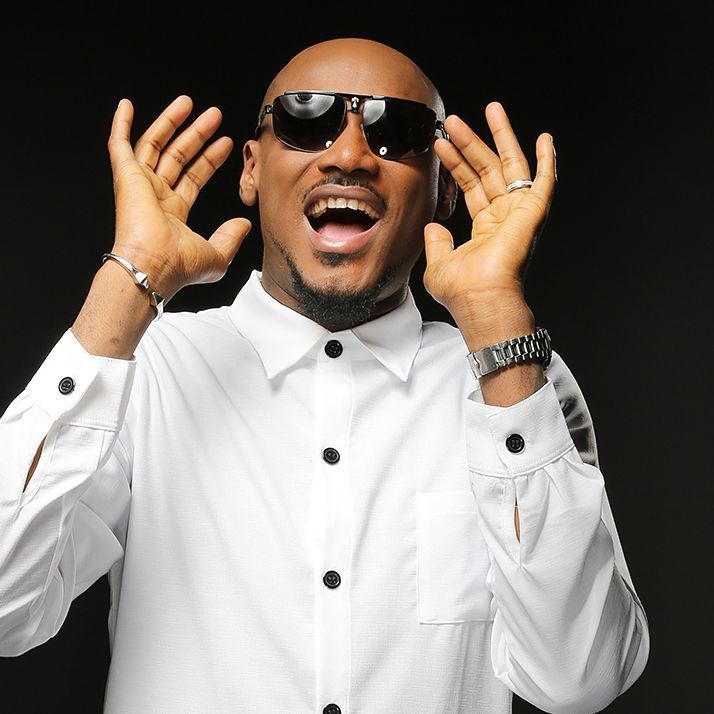 2Baba’s mangaer, Efe Omorogbe in an interview with Punch revealed that the singer was only increasing his business empire and does not have the intention of exiting the music scene anytime soon.

“Retirement is not a conversation now. But between now and retirement, he probably might go into solid minerals, merchandising, or aviation. He has invested in a string of night clubs like the Rumours that has been in existence for about six to seven years but he’s still making music and Rumours was not a retirement plan. You can be active in the entertainment space and have business interests in a lot of other things and earn passive income without making a retirement plan. So it’s not a decision to transit from music to any other thing especially retirement. We don’t want to communicate it like that. It’s just another venture like Rumours or properties he has acquired or investments but this time, it’s on a huge scale because it’s designed to create empowerment for a large number of people.

“Though there are meetings and other things, it’s a business and there are a board, management, and partners as well as consultants. We had launched the farming project before he dropped the “Warriors” album in February. In fact, the farm had already started before the COVID-19 pandemic; he had unveiled Innobia Farms before he dropped the video for “O Por” featuring Wizkid which is topping the charts everywhere and it is a fan favourite. Also, over the last couple of weeks, he has been recording actively. So he is not retiring from music, not at all,” he said.

Injury Set Back for Humphery Gabriel

O.Rasheed Returns to Cambodia with a promise to take the Metfone Cambodia League by Storm